Chelsea are losing their chairman and a ‘transfer guru’ at a time when the club needs an overhaul in several different areas.

All changes at Stamford Bridge, then. Bruce Buck and Marina Granovskaia leaving Chelsea is no huge surprise, but the timing is probably less than helpful to a club that has undergone a lot of change this summer. The departure of the chairman appointed by Roman Abramovich in 2003 and his chief assistant was an inevitable side-effect of the sale to Todd Boehly’s consortium. It is expected that Boehly will take on both of these positions while replacements are found.

This severance is not complete. Buck will remain with the club as an advisor, and his statement regarding his future there – “The owners have a compelling vision for Chelsea’s future, and I look forward to helping them achieve it in this new role alongside our incredible staff, players, coaches and supporters ”- seemed enthusiastic, but this moment does mark a break with the past, and it also comes in the middle of a period when Chelsea are undergoing considerable transition.

The Sun described Marina Granovskaia as Chelsea’s ‘transfer guru’, so Boehly taking over her role will be particularly important. The club lost Antonio Rudiger and Andreas Christensen at the end of last season, while it now seems almost certain that Romelu Lukaku, who spent the whole of last season slowly transforming into a square peg in a round hole, will go to Inter on loan, while Cezar Azpilicueta seems almost certain to head to Barcelona and Thiago Silva turns 38 in September. Their defense requires significant rebuilding work.

And this squad has other structural issues that remain blowing in the wind. N’Golo Kante and Jorginho are both now over 30 and have just one year remaining on their contracts. The club will not want to repeat what happened with Rudiger and Christensen, so decisions will have to be made over whether to extend those contracts or seek replacements for them. Kante in particular leaves a huge hole to fill, although he has had terrible luck with injuries in recent years. Billy Gilmour has returned from his loan spell with Norwich but the future of Conor Gallagher, who was outstanding for Crystal Palace last season, remains slightly uncertain and needs to be tied up.

Combining the role of ‘transfer guru’ and club chairman sounds like hard work at the best of times – all the more so when the business concerned has consistently been losing money, has infrastructure that really needs work and a limited amount of time before the start of next season. But the calendar does not stop because Chelsea have undergone a change of ownership, and it’s possible that the disruption might not even be over yet.

There may also be a question mark now hanging over the continued involvement of former goalkeeper Petr Cech, who had been working as a technical and performance advisor to Thomas Tuchel, particularly in relation to transfer targets. Cech was a Granovskaia appointment, and although the club have already asked him to continue in this position, it is inevitable that a change of ownership might lead to questions about whether he will continue at Stamford Bridge. Bruce Buck continuing as an advisor makes sense and Cech continuing in his role does too, but in professional football things being ‘a good idea’ don’t always come to pass. 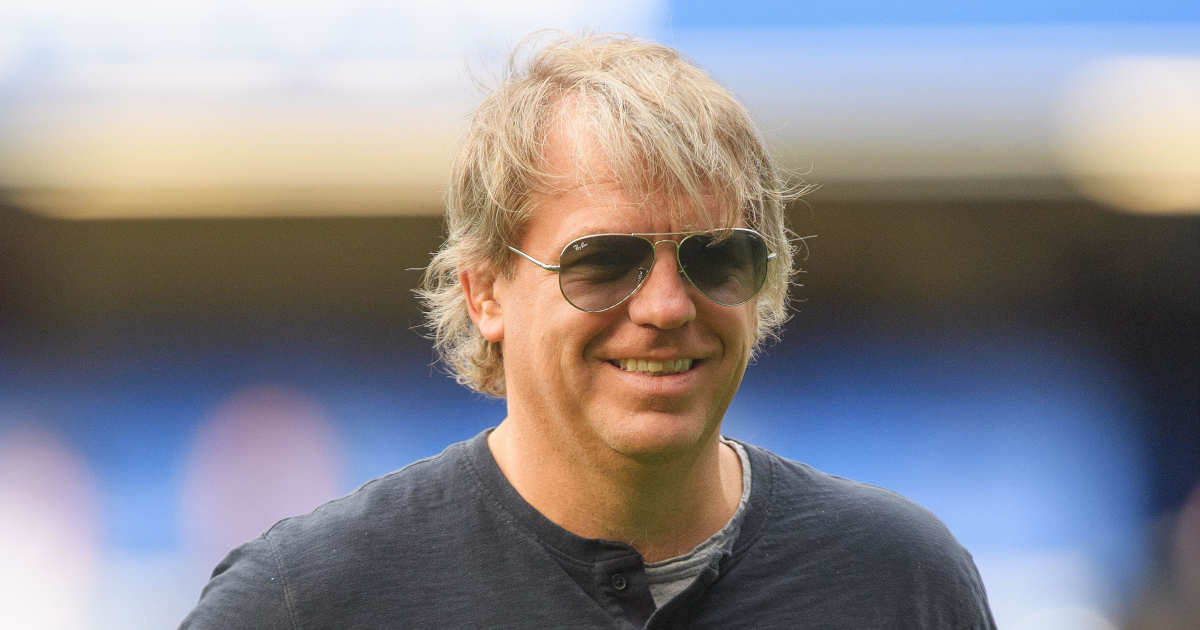 The one person who significantly seems to benefit from these changes is Tuchel, who might well be considered justifiable reward for a good season under difficult circumstances, winning the World Club Cup and European Super Cup, reaching two domestic cup finals and only losing each on penalty kicks, and finishing in third place in the Premier League with a degree of comfort. Tuchel will not have complete control over transfers, but he certainly has more than he would have had at, say, PSG. His position within the club seems significantly strengthened.

And as a top Premier League football club, Chelsea are almost obliged to go on a pre-season tour. Theirs starts on July 16, and it involves a lot of traveling. First, it’s London to Las Vegas, where they play their first match against the Mexico City-based Club America, which is just over 5,200 miles from London. Then its on to Charlotte North Carolina four days later to play local MLS club Charlotte FC. That’s a further 2,200 miles. Then it’s a relatively neighboring 525 miles from Charlotte to Orlando for their final match against Arsenal, and then a further 4,350 miles back to London from there. That’s more than 12,000 miles in a week interspersed with three matches. Upon their return they have two weeks to start the Premier League season.

None of this means that there is any rush for the club to rush into transfers. The wrong players, the club already know full well, can be more of a hindrance than a help. Chelsea not having signed anyone when the transfer window has been open less than two weeks is nothing to worry about, especially when we take into account that they were barely able to even discuss any new contracts under the terms of their previous sanctions, which have only just been lifted. Some clubs quite clearly have moved early. Some knew who they wanted and had already either agreed all details with the player concerned and their former club – as Manchester City evidently had with Erling Haaland and Borussia Dortmund – while others signed players who were free agents, as per Fraser Forster and Ivan Perisic going to Spurs so quickly.

And those other tasks are important, too. Stamford Bridge needs serious work. It holds 41,837 people, more than 10,000 less than the grounds of the other ‘Big Six’ clubs, and that gap in commercial revenue has to be plugged at some point. Roman and his infinite checkbook aren’t there anymore, and if there’s one thing we’d consider more likely than anything else about Todd Boehly, it’s that he will require Chelsea to stop haemorrhaging money. All previous plans to either leave Stamford Bridge or expand it have come to nothing, and little can be done without the permission of the Chelsea Pitch Owners, the non-profit organization that owns the freehold to Stamford Bridge and the name ‘Chelsea FC’.

Spending money at the stadium itself will probably be expensive, particularly because Stamford Bridge is so physically hemmed in, but if the club is close to that match-day revenue gap, they will have to stomach those costs. A study published in December found that Chelsea make more per season ticket holder over the course of a season than any other Premier League club; the problem is that they have so many fewer of them than their rivals. This is a gap that can be closed, but getting to that position could be years away, and it matters all the more now that Roman has gone.

So yes, there’s a lot of work to do, and yes, time is tight. But Todd Boehly has been successful with the LA Jets and Chelsea, with their London location and near-perpetual Champions League football, have no particular reason to fail to achieve everything they need to do this summer and beyond. But the removal of Buck and Granovskaia from very senior positions within the club represents something significant nevertheless, a break with the past and the necessity of doing things differently in the future.

Chelsea won’t be the same again as they were between 2003 and 2022 because those infinitely deep pockets have been sewn up forever. The new owners need some time to find their feet, even if they haven’t got much time available, and those already caterwauling because the club hasn’t stomped into the transfer market and feverishly bought the first players to cross their radar should probably be careful what they wish for. Chelsea have a lot of work to do this summer, but that work needs to be done properly rather than quickly.